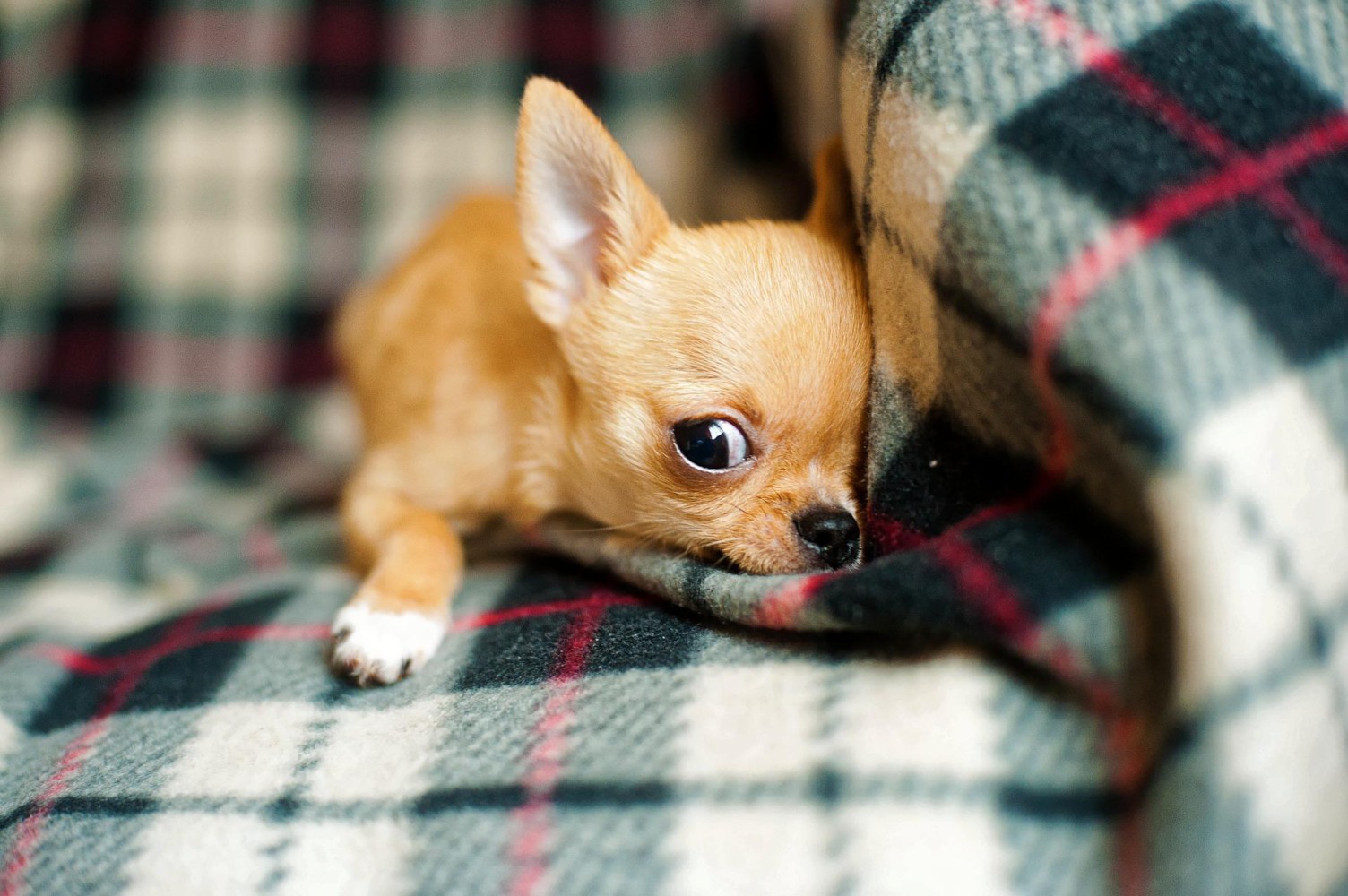 Adolescent Puppy
Do you have any questions about this Chihuahua?

The charms of the Chihuahua dog breed are their small size, big personality, and variety of coat types and colours. They are all dogs, fully capable of competing in dog sports such as agility and obedience, and are among the top ten watchdogs recommended by experts.

Chihuahuas love to have fun and are busy. They love nothing more than being close to their people. They follow them around the house and ride along in the shopping bag when their people go shopping or shopping. It is not uncommon for Chihuahuas to form a close bond with one person, and they can become very demanding if spoiled too much.

As with so many breeds, the origins of the Chihuahua are unclear, but there are two theories as to how it came to be. The first is that it is descended from a Central or South American dog known as the Techichi.

The second theory is that small hairless dogs were brought from China to Mexico by Spanish traders and then bred with small native dogs.

Regardless of which theory is correct, the short-haired Chihuahua we know today was discovered in the 1850s in the Mexican state of Chihuahua, from which it took its name. American visitors to Mexico brought the little dogs home. They began to be shown in 1890, and a Chihuahua called Midget became the first of its breed to be registered with the American Kennel Club in 1904. The long-haired variety probably originated from crosses with Papillons or Pomeranians. The breed's popularity soared in the 1930s and 1940s, when it became associated with dance king and Latin music band leader Xavier Cugat.

The brash and confident Chihuahua is often described as a terrier. Its alert nature and distrust of strangers make it an excellent watchdog. It is sensitive and thrives on affection and company.

Chihuahuas tend to be attached to one person, although they are usually willing to make friends with new people if they are properly introduced. Do expect them to be a little reserved at first. Chihuahuas can be timid if they were not properly socialized as a puppy.