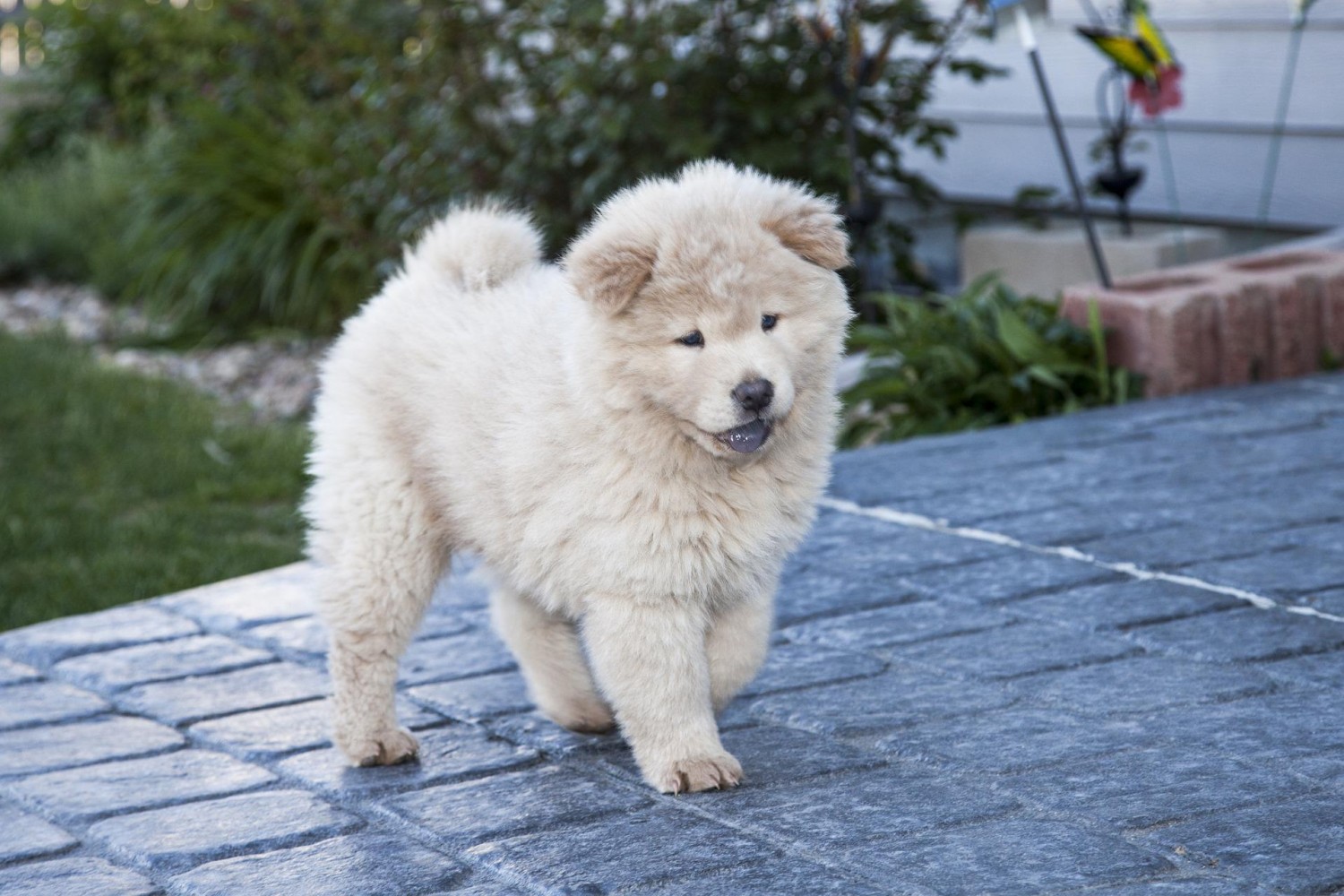 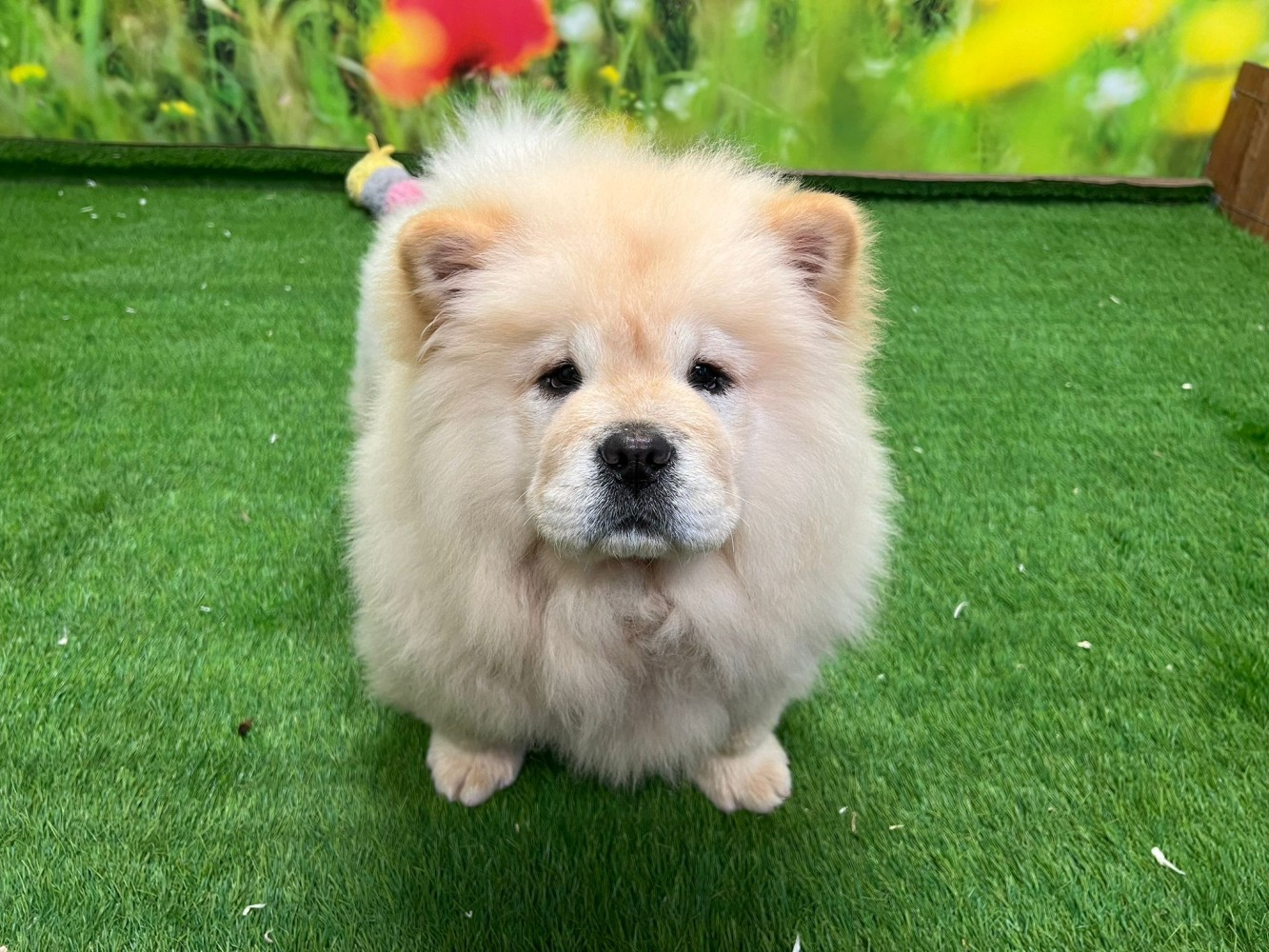 Puppy
Do you have any questions about this Chow Chow?

With its deep-set eyes and large head, accentuated by a tuft of hair, the Chow Chow is an impressive looking dog. By its looks, you might think it is mean or bad-tempered, but a well-behaved Chow is not aggressive.

Instead, it is said that the Chow combines the nobility of a lion, the drollness of a panda, the attractiveness of a teddy bear, the grace and independence of a cat, and the loyalty and devotion of a dog. It is also dignified and aloof, as befits a breed once kept in imperial Chinese kennels.

Experts have long speculated that the Chow Chow is one of the oldest breeds of dog, and genetic tests have proven this to be true. The ancient breed is thought to have originated in Mongolia and northern China, and slowly migrated south with the nomadic tribes of Mongolia.

Early depictions of dogs resembling the Chow Chow appear on pottery and paintings from the Han Dynasty (206 BC to 22 AD). A Chinese emperor was said to have kept 2,500 pairs of Chows as hunting dogs. Apart from hunting, the dogs were also used to guard the possessions of their owners. On the other hand, their fur was used to decorate coats and their meat was considered a delicacy.

British merchants in the late 18th century included some of the bear-like dogs in their cargo. Various items, including dogs, were referred to as "chow chow" and the name stuck to the breed.

Some compare the character of the Chow Chow to that of a cat: aloof, reserved, independent, dignified, intelligent, and stubborn.
Despite its frown, a good Chow should never be aggressive or shy. Chows mind their own business and do not usually start problems. They play with their people, but strangers are of no interest to them unless they approach the Chow's home without an invitation from his owner - in which case he will challenge the intruder. He will, however, allow strangers to touch him if he is introduced by one of his owners.